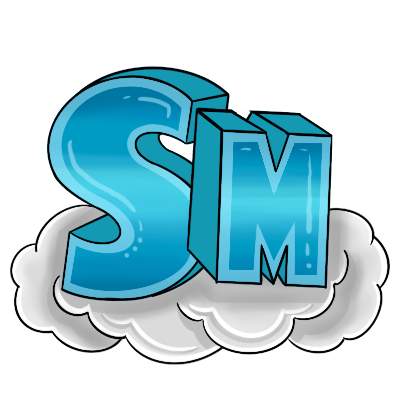 PLAY.SKYMINES.NET
Loading ...
Home News and Announcements The Future of SkyMines

The Future of SkyMines
Started by Trumpet 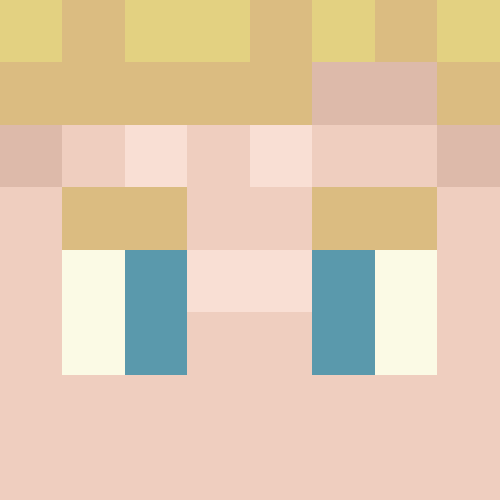 Thank you everyone for welcoming me thus far under my ownership of SkyMines. It's been absolutely amazing to see what I have to work with on this amazing project. I've thoroughly enjoyed getting to know everyone and am honoured to have the opportunity to continue the servers growth.

It's not hard to see that recently the server's active player-count has dropped. We've noticed it, and I'm sure you have too. I think this is for a few reasons, mainly the lag & the lack of hype around skyblock, as well as skyblock simply being stale after playing it for years upon years.

After various long conversations within the Management team and the wider staff team, we have explored our options to drastically increase the community-base/player-count on SkyMines, and I believe we're definitely now heading into the right direction.

So, what's happening in the future?

We've made the decision to implement new never before seen custom gamemodes such as Outbreak, Shipwreck and Custom Prison into the range of modes we provide on our network. NOW, before y'all go rushing to conclusions I strongly urge you to read this full announcement and the F.A.Q which will be posted directly after this post. The reason for these new gamemodes is simply to provide the community with something OTHER THAN SKYBLOCK, as most of us have played it for years and it's truly starting to get stale according to various people i've reached out to. We're all really excited to venture into these new modes and we hope you all are too.

Current time schedule for this change? As the current map is getting stale, we don't want to continue to beat a dead horse and honestly want to end the map on a high note with the huge list of bugs and issues to fix for the next season. This is why we closed the server as of 5/19/21. All the information you need in regards to items and ranks will be found in the FAQ below.

We will then post teasers for Outbreak and Shipwreck as soon as possible. A trailer for this will also be released at a later time. I understand the community is used to long waiting times in-between maps (MONTHS!?) however I can assure you that the downtime until next season will be 2 weeks tops to allow time for promotion.

ARE WE PERMANENTLY REMOVING SKYBLOCK?!

NO! Skyblock is not going anywhere. We are simply adding Outbreak and Shipwreck to the network, which will be instantly followed by a new Skyblock Season.

All ranks purchased on SkyMines in the last 6 months are global, and will be granted instantly when you join for the first time! (No need for the ticket reclaim, as we’ve now got everything in our database to give out instantly!). All ranks won in crates will not be given out again as they are Season exclusive ranks, and only last the duration of the season (that’s how they work, and have worked since before Outbreak and Shipwreck was introduced). All ranks won in an official giveaways (including Partner giveaways) will be given back instantly as these are global.

Normally, purchased “items” (eg. Harvesters, Sell Wands and Pets) wouldn’t be given back on a new season however due to the circumstances of the map ending early we WILL be giving these back next season. These will be given back automatically upon first join.

All purchased exclusive items will be returned in all seasons, these items are, Ranks, Access To /Fly and Drop Collectors.

We will be having an UNBAN ALL, and will give everyone a second chance to enjoy the new gamemodes coming to SkyMines. Warnings and previous offences will be carried over however and will still carry on when dishing out future punishments.

If you have any questions, or concerns PLEASE make a ticket and one of our management team will be happy to answer any questions or help with anything!

These will be the future gamemode of SkyMines!

» Week 8 is Fight week, All claims go unclaimed and PvP is enabled with one lives per player.